The cinema became the first building to rise up in downtown Vancouver in many years.

The Esther Short park makeover and the cinemas opening in 1998, served as a huge catalyst to the revitalization of downtown Vancouver. The cinema was sold in a package with the Murdock Plaza in 2006. 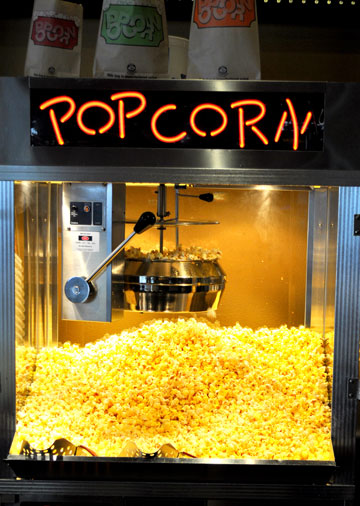