Cinema has the power to revitalize a community.

The Independence Cinema 8 is a major contributor to the renewal of historic downtown Independence, Oregon.

It all began when the Independence City Manager asked Prestige Development to consider creating a movie theater in the center of Independence. More than 41,000 live within seven miles of this historic community and 131,000 live within 10 miles, yet the nearest multiplex cinema was in Salem. Prestige Development was pleased to take on the project. The doors of the 826-seat theater opened in March 2007. Cinema 8 is Polk County’s only multiplex theater.

Built on city-owned land and adjacent to a new parking lot, this theater reaches far and wide. The cinema brings the latest big name films and 3D films to the Independence area, which includes students and faculty from Western Oregon State University, only three miles away in Monmouth.

Independence Cinema 8 has attracted new shops and restaurants to downtown. With its vintage-style streetlights, bronze sculptures of Marilyn Monroe and Elvis Presley by sculptor Jim Demetro, and crowd-drawing films, the new movie theater is the cornerstone of redevelopment of historic, downtown Independence. 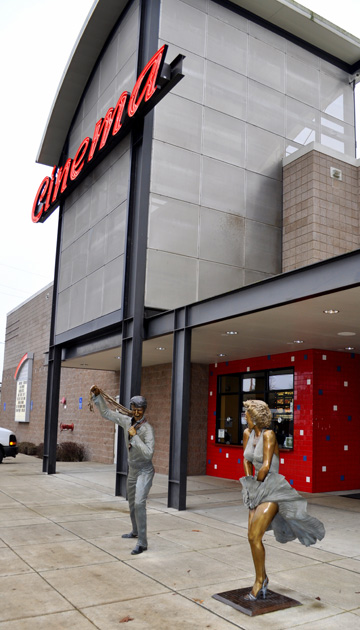 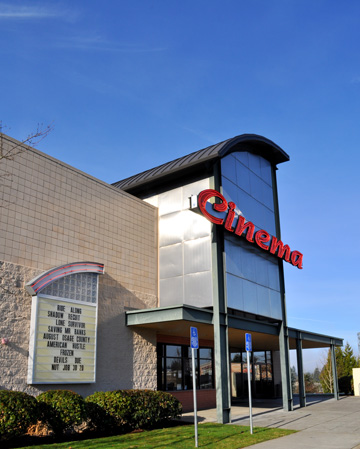