Our Heroes Place brings two towers of fully furnished apartments and high-end apartment homes to the heart of Downtown Vancouver.

Live, work, and play in one area with 3,500 square feet of retail space and drive-thru window at the ground level and amenities including a fitness center, pet washing station, pedestrian bridge, package lockers, fully-furnished units in the North Tower, business center in the South Tower, two floors of secured parking, and more.

Our Heroes Place is a mixed-use two-building project located at the Southwest corner of the intersection of Mill Plain and I-5.

This building community is named in honor of Ed and Dollie Lynch who have donated so much of their time and financial support to the betterment of the City of Vancouver.  Ed and Dollie were true community heroes. The north building is named Ed and the south building Dollie.

The commercial space is located on the ground floor of the north building.  There are four floors of market-rate apartments above this.  The south building includes secured parking on the basement and ground floor levels, and three floors of upscale residential apartments above.  Resident amenities such as bike storage, resident storage, community rooms, business center, on-site management office, and fitness rooms are also provided.

Visit the Our Heroes Place website for more information and leasing inquiries.

Dollie, located at 412 E. 13th St, offers a high-end experience with attention to every detail and amenity. 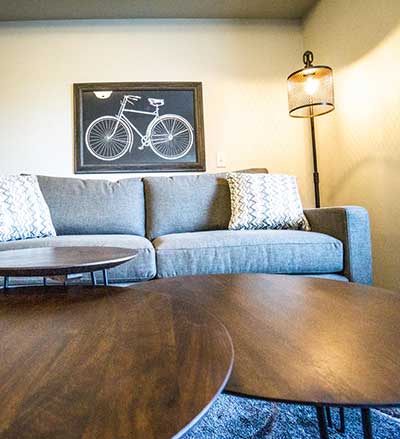 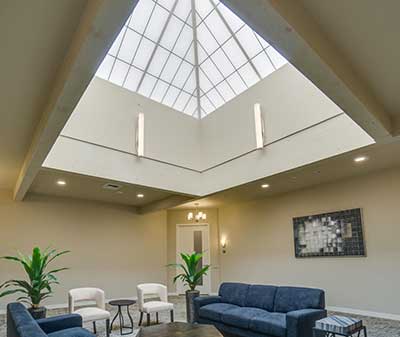 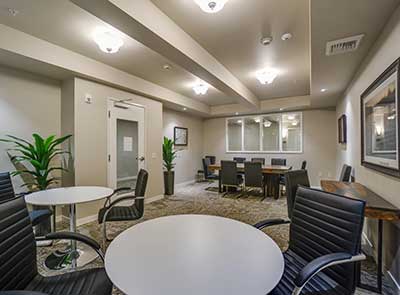 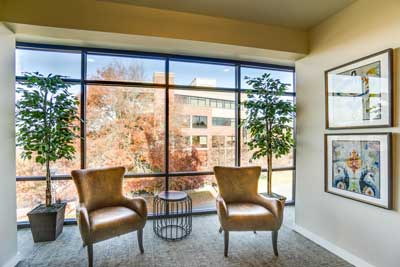 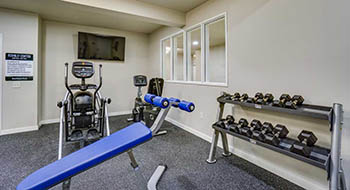 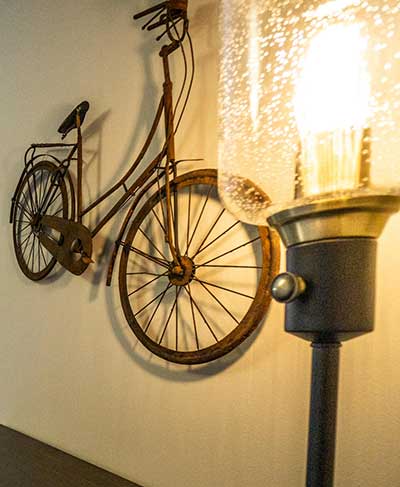 Our Heroes Place in the News 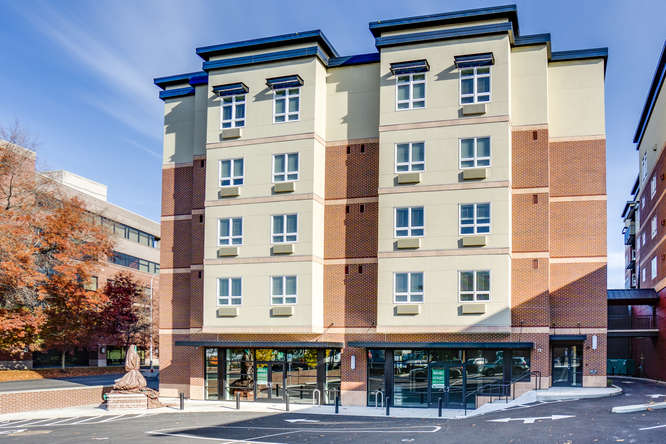 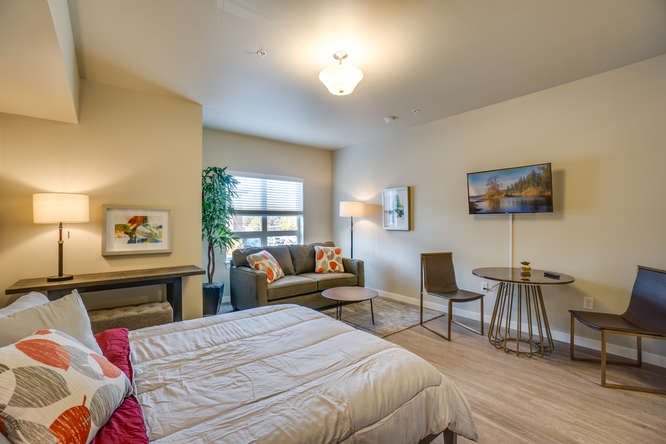 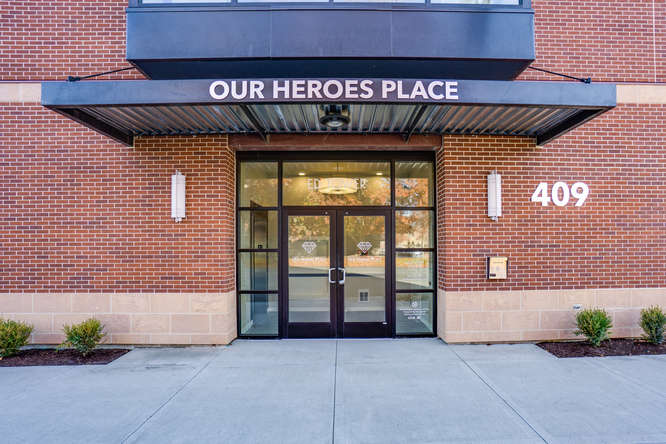 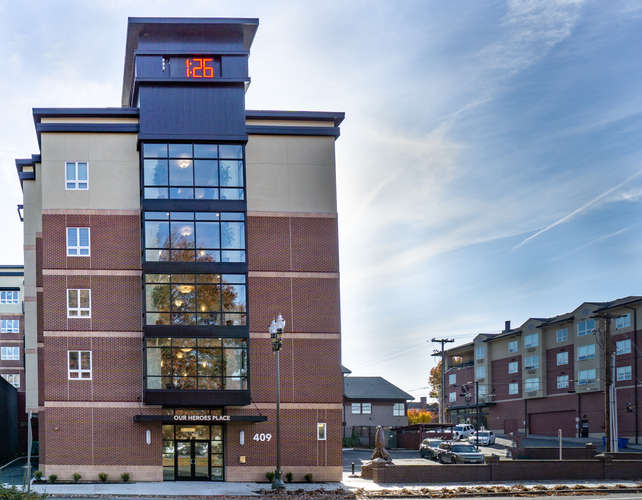 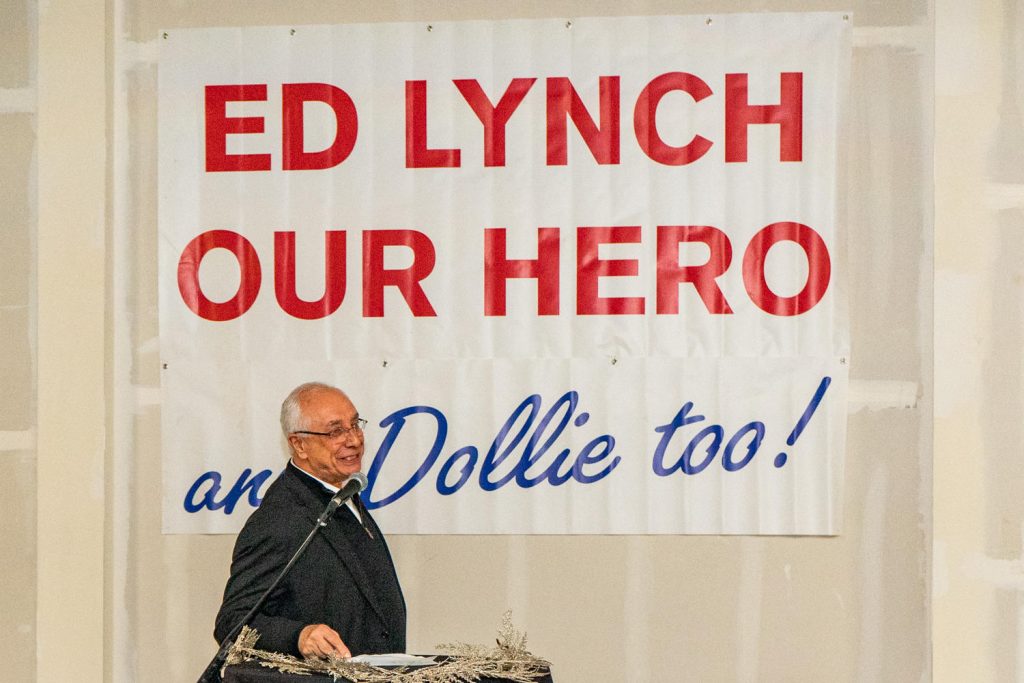 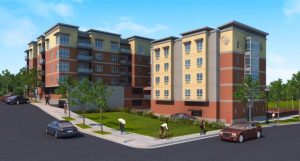 Prestige Development and its founder Elie Kassab has been impacting Vancouver for over 2 decades.

Around downtown Vancouver and Battle Ground, there is ample evidence of the impact Prestige Development has had; from local cinemas to business parks and living centers, their projects continue to give back to the community.

Elie Kassab and the Beginning of Vancouver’s Revitalization

In 1995, after the four-plex cinema at Jantzen Beach was decommissioned, Kassab realized there was a new gap in the market. As a result, Prestige Development created a 12-plex, 2,200 seat cinema at the end of 8th Street in 1998, the first new building in downtown Vancouver in many years. Still in operation, Kassab said the City Center 12 Cinema project helped spark a revitalization of downtown Vancouver. 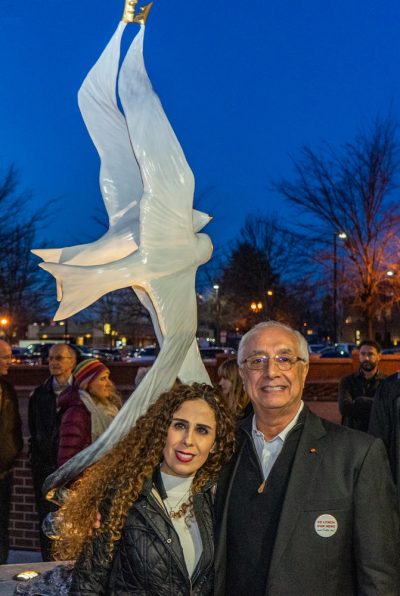 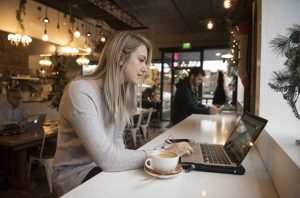 Washington is the “most hipster” state overall, MoveHub adds, with three cities in the top 10: Vancouver, Tacoma and Spokane. No other state placed more than one city on the list.

MoveHub, a relocation-information service, analyzed the density of vital hipster services, hangouts and other relevant data for the 150 most populous American cities, and awarded the cup — make that the artisan beer mug — to our striving-yet-relaxed, awesome-yet-humble little town.

Vital hipster services like what? Microbreweries, vegan restaurants, thrift stores and tattoo studios. Vancouver ranked second in the nation in microbreweries per capita (we have 8.6 per 100,000) and fifth in tattoo parlors (5.2 per 100,000). 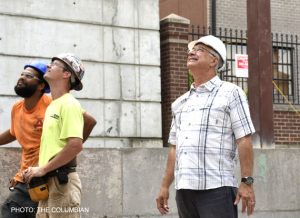 “There is a huge need in downtown (Vancouver),” said Elie Kassab, CEO of Vancouver-based Prestige Development, which is building the 49-unit Our Heroes Place at 409 E. Mill Plain Blvd. “We’re building housing for people who work downtown, want to live downtown, and not necessarily drive a car to work.”

The goal of the increased housing density “is to create vibrancy,” said Chad Eiken, community and economic development director for the city. Having more people living in the city center creates “an active downtown, where there are enough people to feel safe and support restaurants, hopefully a grocery store, and all those amenities you want in a downtown.”

That mentality is fostered by cities that want to promote density. Vancouver has 62 multifamily projects, totaling 4,450 units, in the permitting stage right now, though some of them may not get through the application process.